Celebrities and their dream homes in Greece..! 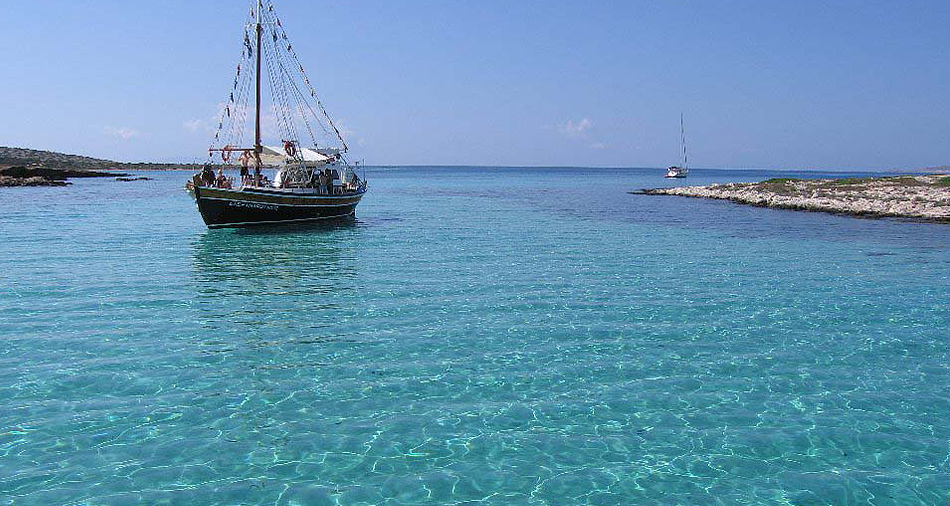 Greece is, without a doubt, one of the most beautiful countries in the world. Magical sandy beaches, crystal clear waters, hospitable people, traditional cuisine and a rich history combine to make the birthplace of democracy a very attractive destination for the world’s rich and famous.

Hollywood stars not only visit Greece regularly but are also known to often purchase their own little slice of heaven there.

Married to Greek American actress Rita Wilson, Oscar-winning actor Tom Hanks, has always celebrated his love for Greek culture and music. Hanks and his wife own a 450-square-metre stone villa located on a six-acre property on the small island of Antiparos between Glypha and Chora.

The Hollywood couple has been spotted on their beloved island in the Cyclades numerous times. According to locals, that’s the only place where Hanks and Wilson are “left alone to relax, catch up with friends, throw dinner parties and unwind, away from Hollywood’s demands and flashing lights.”

Rita Wilson was born to a Greek mother (Dorothea Genkos), and was raised Greek Orthodox. With her 61-year-old husband, she served as an executive producer for Mamma Mia, the ABBA-based musical starring Meryl Streep, which was filmed in Greece.

The 29-year-married couple, who attend Greek church services regularly, enjoy mixing with the locals, indulging in Greek cuisine and even visited the new Acropolis Museum shortly after it opened in 2009.

“I feel 110 per cent Greek. I am more Greek than most Greeks,” said Tom Hanks when asked what it’s like to be married to a Greek.

French actress and style icon Catherine Deneuve reportedly purchased her own neoclassical style house in the cosmopolitan chora of Ermoupolis, on the island of Syros, before she sold it and purchased a number of smaller properties in the coastal area of Delfini, which is known for its crystal clear waters and serene relaxed atmosphere.

he 73-year-old star is always welcomed on the island and enjoys the simple island life.

“I met Catherine Deneuve when I was a little girl and she was really sweet and kind with everyone,” says 35-year-old Marita Stefanou in an interview with Neos Kosmos.

Marita’s uncle used to own one of Deneuve’s favorite tavernas in the area of Delfini and the Hollywood star used to dine there often.

“I was much younger back then but I will never forget her. She was a beautiful, engaging and classy woman, who was courteous to everyone. I have fond memories of her. She still visits Syros often but I don’t know whether she ended up developing and building on the properties she purchased back then,” explains Marita who works for the council of Syros.

Inspired by Buddhist beliefs and meditation, Academy Award-winning actress and producer Julia Roberts showed particular interest in the island of Patmos a few years ago.

According to international press, Roberts’ spiritual beliefs together with the natural beauty and serenity of the island inspired the actress when she first visited and the 49-year-old Hollywood star purchased a €900,000 double-storey home overlooking the Monastery of Saint John the Theologian, and the clear blue waters.

“Julia Roberts visits our island regularly and we enjoy having her spend time on Patmos, but we can’t confirm whether she has purchased her own home here,” Ioannis Skebes, Patmos Tourism Coordinator said in an interview with Neos Kosmos.

ROWAN ATKINSON
English actor, comedian, and screenwriter Rowan Atkinson loves Greece and also owns a cottage on the island of Andros. The famous Mr Bean actor has been spotted spending his summer vacations in the Aegean numerous times in the last few years but prefers to make his presence unknown.

YIANNIS CHRYSOMALLIS
Although Greek-born composer Yanni (Yiannis Chrysomallis) lives permanently in the US, the award-winning musician never forgets his Greek roots and his family in Greece. The 62-year-old frequently visits his birth place – Kalamata – and has a home in the area of Akrogiali, where he enjoys spending time with his friends and family.

SEAN CONNERY
Scottish actor, producer, and Academy Award winner Sean Connery, has reportedly purchased a luxurious house on the ‘Greek Riviera’ in the area of Porto Heli. The 86-year-old legendary James Bond figure visits his Greek home often and enjoys talking to the locals and indulging in traditional Greek cuisine.

EMIR KUSTURICA
Captivated by the beauty of the Greek island, prominent Serbian film director and actor Emir Kusturica bought a house on the island of Sifnos, expressing once again his love for Greece. The director’s adoration for Sifnos grew during the making of the film Nicostratus (The Pelican), in which he also starred.

According to local press, during the premiere of Nicostratus, the two-time winner of the Cannes Palme d’Or revealed that he doesn’t view the island of Sifnos just as a place for a holiday, but the place where he intends to retire.

BRUCE WILLIS
Bruce Willis is also rumoured to have bought land on the island of Corfu, northwestern Greece, but this information is yet to be confirmed.

RICHARD GERE
Similarly to Julia Roberts, Richard Gere has shown particular interest in the serene island of Patmos, but whether he has purchased a property on the island remains unknown.

ANTHONY QUINN
American legend Anthony Quinn, used to also have his own land in Greece which ‘Zorba the Greek’ purchased during the filming of The Guns of Navarone in Rhodes. Infamous Anthony Quinn Bay and Beach in Rhodes, near the village of Faliraki were named in honour of a true Philhellene. 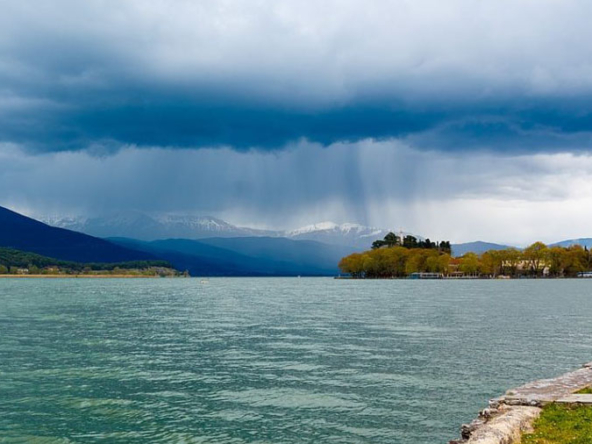 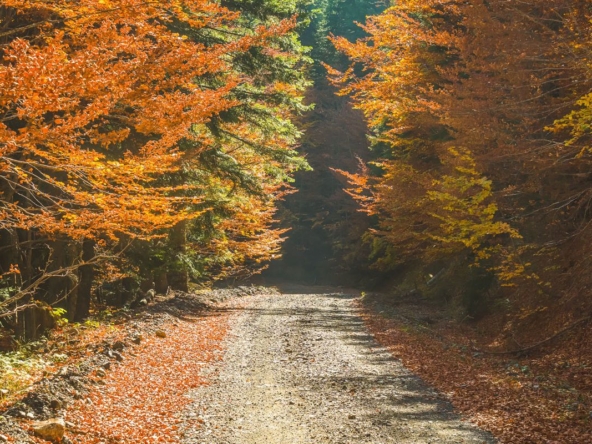 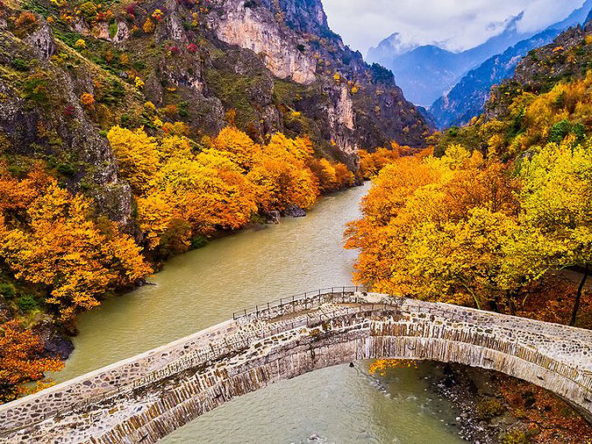