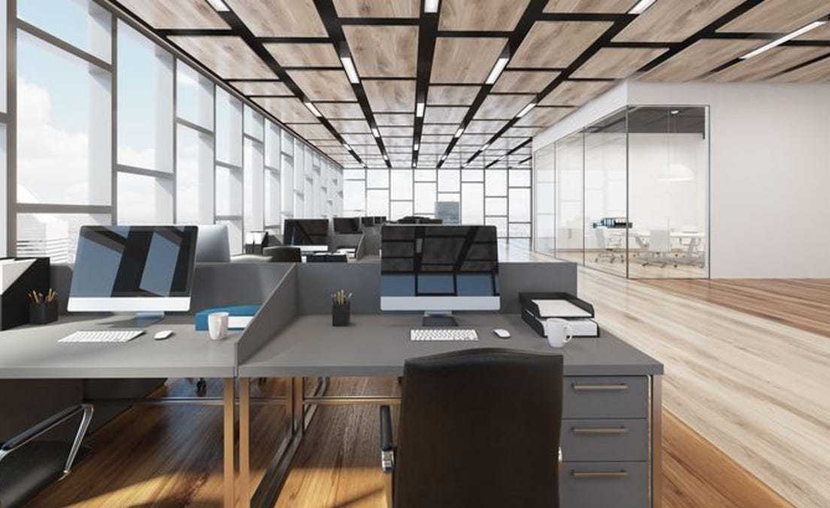 Commercial lease means the lease of a thing, especially real estate , which is agreed in order to exercise in it a commercial or professional or activity that is protected by the P.D. 34/1995 and more specifically a law office, doctor’s office, accounting office, installation of schools, pharmacies, etc. in general.

(a) The lessor has the obligation to deliver to the tenant the lease suitable for the agreed use as well as to maintain it appropriate throughout the term of the lease.

(c) The lessor has the right to set a certain amount as collateral. The guarantee is returned to the tenant after the end of the lease.

(d) The lessor is entitled to establish on a quarterly basis the good and in accordance with the terms of the lease the use of the lease in person, through a representative or by an expert or expert.

(a) The lessee is obliged to pay rent in the manner and at the time specified in the lease agreement.

(b) The lessee must use the lease exclusively for the use and purpose agreed . Its use as a commercial property prohibits its use as a main residence.

(c) The lessee is obliged not to cause damage that is caused by his fault and can not be considered natural damage. In case of damages through his own fault, he reimburses the expenses himself, while for the necessary expenses he has paid, he is entitled to their reimbursement by the lessor.

(d) The usual expenses of utility bills and any other monetary debt, which concerns the rent and is borne by him according to the agreement, are paid by the tenant. Delaying their payment has the effect of delaying rent.

Ορισ The fixed-term lease terminates automatically as soon as this period has elapsed, while the indefinite-term lease agreement requires a valid termination.

Ø Tacit renewal for an indefinite period is considered to exist, when after the expiration of the agreed time the lessee on the one hand continues to pay rents and the lessor on the other hand does not object.

. The lessee does not have the possibility to terminate the lease due to remorse based on article 43 of PD 34/1995, since this provision no longer applies to new leases.

A minimum duration of at least 12 years is still provided, but without the foreseen automatic 4-year extension after the expiration of the 9-month period after the end of the 12-year period. The abolition does not apply to leases, whose 9 months have already expired before 28/2/2014 and therefore were automatically extended to 4 years. 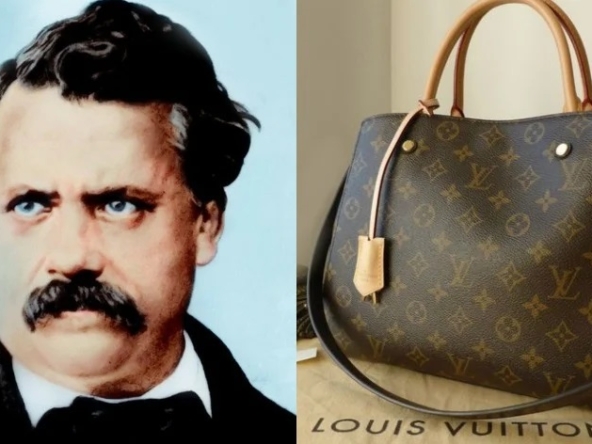 Louis Vuitton - In 1821 was born Louis Vuitton, who was a member of a poor family. In fact, at the...
Continue reading 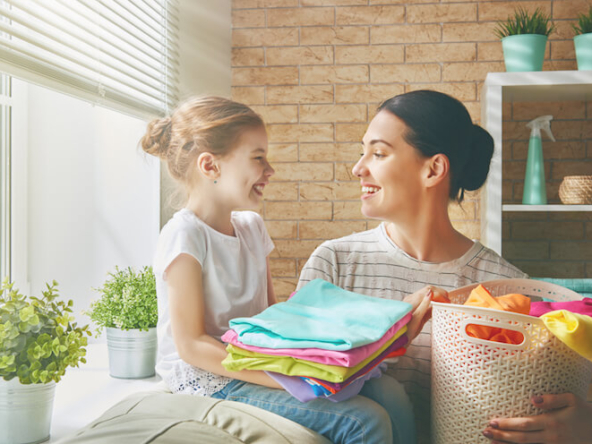 The spring jobs that you should not forget The most beautiful season of the year "-for...
Continue reading 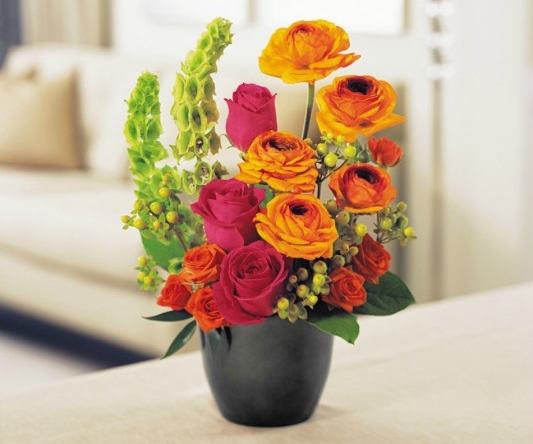 Spring has finally come and we are more than ever ready to put it in every area of ​​our...
Continue reading